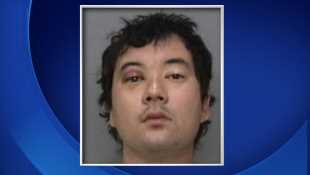 Ryan Watenpaugh, 34, who is now in custody is accused of cooking his ex-girlfriends dog and feeding it to her according to police.

According to reports, Ryan has been arrested with multiple accounts of domestic violence, false imprisonment, stalking, and cruelty to animals to say the least. 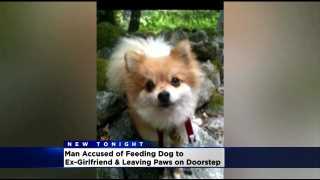 Following the meal, which contained meat, Watenpaugh sent her text messages asking how her dog tasted, police said. A few days later, he left a bag on her porch that contained two dog paws.

When police searched his home they found an AK-47 assault rifle along with several high power magazines. He is currently being held in Shasta County Jail as the investigation continues.

"Always borrow money from a pessimist. He won’t expect it back." 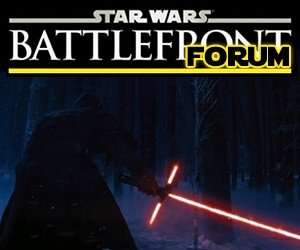 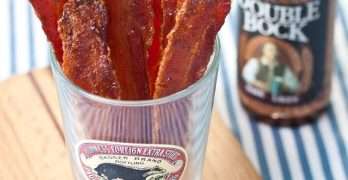 What would happen if the best of both worlds were to collide in some cataclysmic crazy collision, … END_OF_DOCUMENT_TOKEN_TO_BE_REPLACED 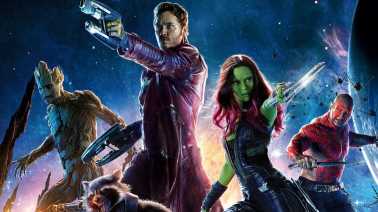 Summer movies are at their worst since 1997 according to box office sales, and much of this is … END_OF_DOCUMENT_TOKEN_TO_BE_REPLACED

Ryan Watenpaugh, 34, who is now in custody is accused of cooking his ex-girlfriends dog and feeding … END_OF_DOCUMENT_TOKEN_TO_BE_REPLACED 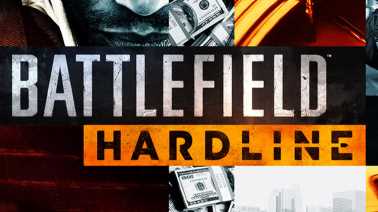 It was recently announced that the game has been delayed slightly, but it seems to be for great reasons. We had been expecting the typical fall … END_OF_DOCUMENT_TOKEN_TO_BE_REPLACED 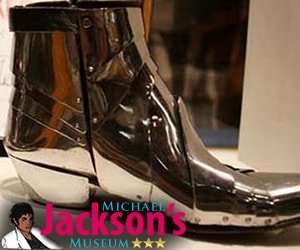